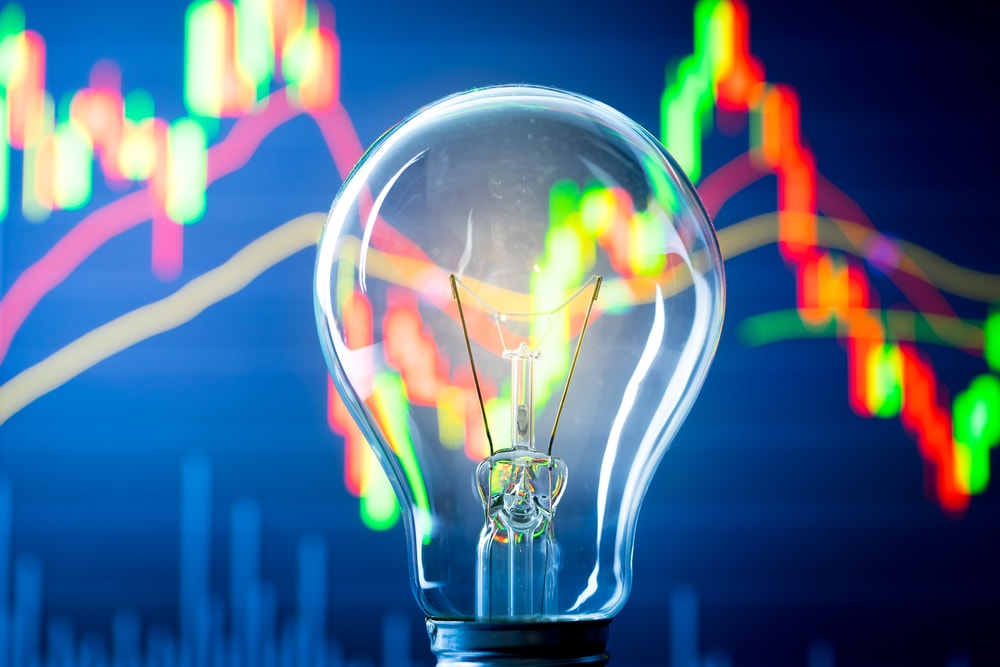 A. Bloomberg New Energy Finance provides news, research and analysis on energy. Listen to its Chief Editor, Angus McCrone, and complete this summary about the company.

Bloomberg New Energy Finance (NEF) provides news and in-depth analysis on clean energy. Clean energy includes …………. (1) and solar, small-hydro, marine, geothermal and other ………….- …………. (2) technologies and energy efficiency. They look at the markets and predict …………. (3). NEF also collates energy data from projects all over the world; for example, 155 billion dollars were invested worldwide in …………. (4) in 2008.

They study factors such as falls in gas prices and whether that prevents people from investing in …………. (5) energy, and the possible affect on coal and nuclear energy.

B. Listen to the second part of the interview and say which of these points are mentioned.

1. Currently the most mature clean energy is wind power.

3. Energy supply and storage are the most important issues.

4. Solar power will become the most viable alternative energy.

5. New Energy Finance studies the price of carbon in the future.

6. When the technology falls in price, there will be a huge market for solar energy.

C. Look at these word partnerships related to alternative energy. Which word in each group cannot form a partnership with the word in bold?

D. Listen to some experts being asked about reductions in carbon emissions and clean energy. Choose the most accurate ending for each of these sentences.

1. According to Speaker 1, the world’s governments should …

a) reduce carbon emissions worldwide by 2 per cent.

b) prevent global temperatures from rising.

2. Speaker 2 thinks it is up to business to encourage …

a) both industry and citizens to reduce their energy consumption.

b) companies to use alternative gases in their manufacturing processes.

a) are one example of fuel-cell technology.

b) work much better than electric cars.

c) can already be seen on the roads.

E. Listen to the same speakers giving more opinions on energy and correct these sentences, according to what they say.

2. Speaker 2 says paying a carbon tax would only work in certain industries.

4. Speaker 3 says that many people in developing countries still don’t have fossil fuels.

5. Speaker 2 wouldn’t mind living near a wind farm because it would improve the surrounding countryside.

6. Speaker 3 says having wind turbines is better than living next to a chemical plant.

2. Speaker 2 says paying a carbon tax would only work if taxes were reduced elsewhere.

4. Speaker 3 points out that many people in developing countries still don’t have (piped) gas and electricity.

5. Speaker 2 wouldn’t mind living near a wind farm because it would bring employment (and services) to the area.

6. Speaker 3 says having wind turbines is better than living next to a nuclear plant I nuclear power station

A. Complete the report-writing tips below with the words in the box.

Take a break for a few hours and re-read your report before finalising it.

B. Discuss these questions.

1. What is the logical order of these headings in a report? In what order would you write these parts of a report? Why?

2. What is the difference between an introduction and an executive summary?

3. What other sections might be found in a report?